In the last issue of the Journal of Theoretical Biology, we provide the first theoretical evidence of osteoblast self-inhibition after activation of the bone genetic regulatory network 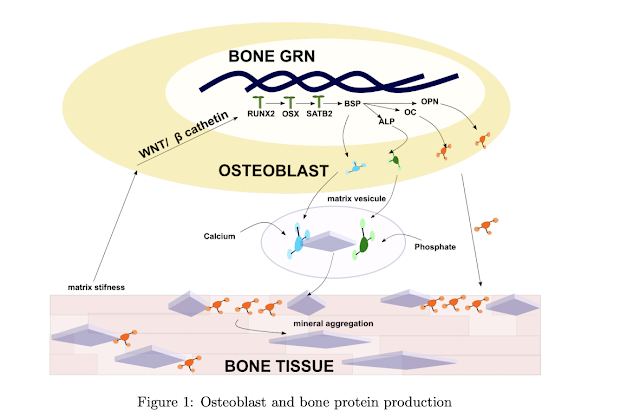 BerteauLAB team provided in this new article an advanced review of empirical evidence about interactions between gene coding (i) transcription factors and (ii) bone proteins. These interactions are modeled with nonlinear differential equations using Michaelis-Menten and Hill functions. Compared to empirical evidence - coming from osteoblasts culture -, the two best systems (among 126=2,985,984 possibilities) use factors of inhibition from the start of the activation of each gene. It reveals negative indirect interactions coming from either negative feedback loops or the recently depicted micro-RNAs. The difference between the two systems also lies in the BSP equation and two ways for activating and reducing its production. Thus, it highlights the critical role of BSP in the bone GRN that acts on bone mineralization. Our study provides the first theoretical evidence of osteoblast self-inhibition after activation of the genetic regulatory network controlling mineralization with this work. 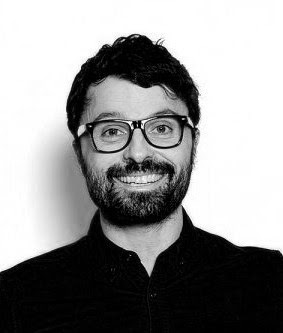